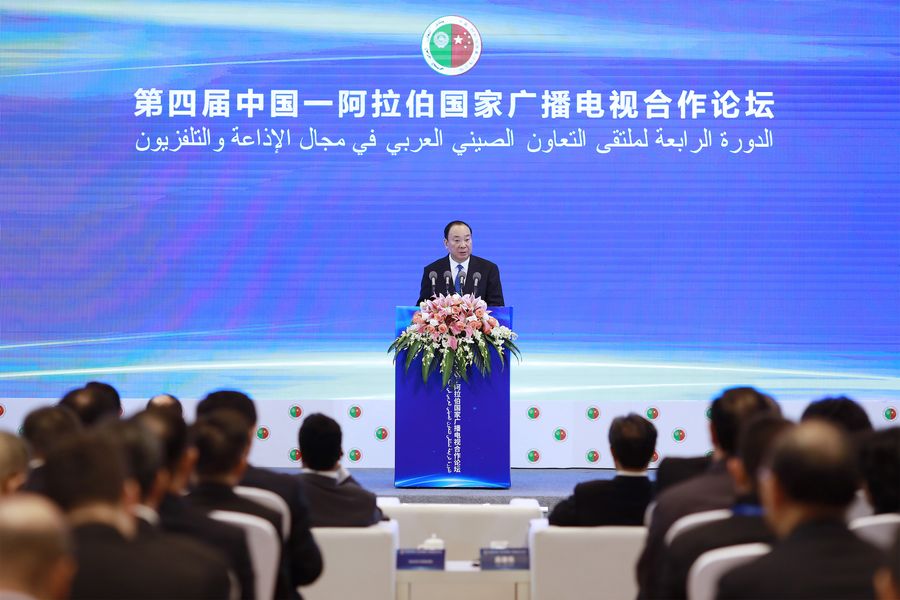 In the letter, Xi said that he announced the establishment of a China-Arab future-oriented strategic partnership of comprehensive cooperation and common development at the eighth ministerial meeting of the China-Arab States Cooperation Forum in July last year, noting that China-Arab states friendly cooperation has entered a new historic stage.

He called on the two sides to join hands in promoting integrated media development, building intelligent broadcasting and television media outlets and developing intelligent broadcasting and television network, so as to make greater contributions to boosting people-to-people ties between China and Arab states and advancing the China-Arab states strategic partnership.