BEIJING, July 25 (Xinhua) -- With the onset of frequent rain, north China's Yellow River has entered its summer high-water season, and areas along its course are guarding against possible floods.

Today, the 5,464-km-long waterway feeds 12 percent of China's population, irrigates 17 percent of its arable land, and supplies water to more than 50 large and medium-sized cities.

However, throughout its history, the Yellow River used to suffer from frequent dike breaks and course changes.

Due to its incomparable historical, cultural and economic significance, together with the environmental impact it brings, the river and its basin must be protected and managed with the utmost effort.

This point was made clear on multiple occasions by President Xi Jinping, who attaches great importance to the ecological protection of the Yellow River.

Over the past few years, Xi, also general secretary of the Communist Party of China Central Committee and chairman of the Central Military Commission, has visited all nine provinces or autonomous regions along the Yellow River.

Along the way, he was briefed on the status and challenges in the river basin's protection and management and made detailed instructions on the matter.

Zhang Xiaolei, an explainer at the Yellow River Museum in Zhengzhou, Henan Province, who accompanied Xi during a tour of the museum in September 2019, recalled that Xi was very knowledgeable of the history of the Chinese nation's efforts to harness the Yellow River since ancient times.

Xi was particularly interested in the history of flood prevention, Zhang recalled. "He spent a long time in the hall dedicated to the ancient efforts to harness the Yellow River, slowing down before a map of river harnessing work from the Ming Dynasty (1368-1644) and commenting, 'This is really extraordinary.'"

The next day, Xi noted at a meeting that the protection of the river is critical to the great rejuvenation and sustainable development of the Chinese nation, calling it a major national strategy.

Regarding the river basin's ecological protection, Xi said that the upper, middle and lower reaches of the river need to be considered as a whole. He also stressed better use of water resources, with rational planning of the population and urban and industrial development to resolutely curb unreasonable demand for water.

Following Xi's persistent attention to the matter, in October 2021, central authorities issued a comprehensive guideline on the ecological protection and high-quality development of the Yellow River basin through 2030 and beyond.

Later in the same month, Xi inspected the estuary of the Yellow River in Shandong Province. He commended the local efforts to improve the river's environment, encouraging those involved to keep up the good work.

However, according to Xi, there is still much to do to further improve the river's environment.

"We must not rest on our laurels," he said during the inspection. "We ought to focus on solving problems, strive with renewed efforts and resolve, and push forward work on all fronts."

To Xi, who has underscored the notion that "lucid waters and lush mountains are invaluable assets," the Yellow River's environmental protection must follow a holistic approach.

Mountain, river, forest, farmland, lake, grassland, and desert ecosystems must be conserved, and industry must develop in harmony with the natural environment.

In implementing the national strategy on the Yellow River, both farsighted vision and down-to-earth work are needed, Xi once said. For him, the purpose of all these efforts is simple: to make the Yellow River benefit the people.

The Yellow River basin has seen great improvement in the ecological environment after continuous conservation efforts.

The area of soil erosion in the Yellow River basin decreased by 48 percent in 2020, compared with 1990, and that of intense soil erosion was reduced by 83 percent.

Many places, which used to be suffering from sandstorms, saline and alkali soils, and flooding as a result of the river's dike break or course change, have shaken off poverty thanks to continuous development efforts and improvements to the environment. 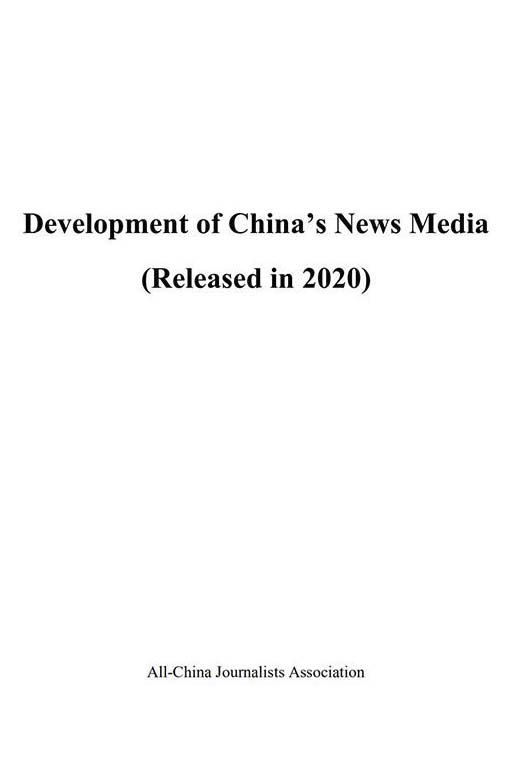